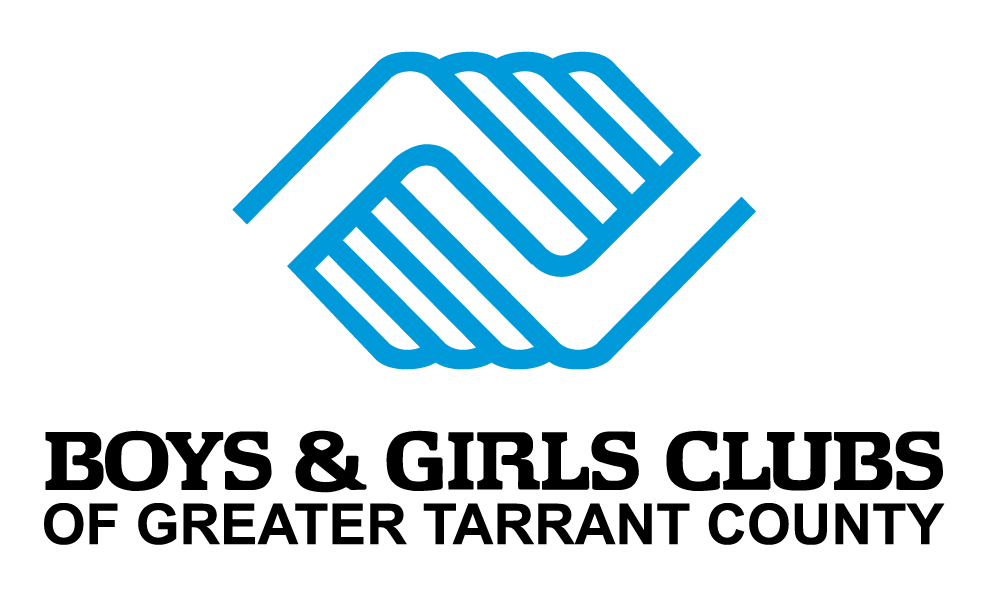 To enable all young people, especially those who need us most, to reach their full potential as productive, caring, responsible citizens.

Provide a world-class Club Experience that ensures success is within reach of every young person who enters our doors, with all members on track to graduate from high school with a plan for the future, demonstrating good character and citizenship, and living a healthy lifestyle.

Boys & Girls Clubs of Greater Tarrant County is committed to being the premier youth development program in our community, a low-cost or free resource available to all, providing a safe and welcoming environment where children and teens are respected and valued. Through afterschool, summer, prevention and intervention programs that meet the highest standards of quality, kids learn the academic, lifestyle, and citizenship skills they need now and that will result in positive outcomes for the rest of their lives.

From the Board of Directors and leadership to our dedicated branch directors and youth development specialists who work with our kids, this organization takes seriously and believes passionately in the truth that all kids deserve the opportunities it takes to have a bright future. It is our privilege and solemn responsibility to make this future available to as many young people as we can reach.

Our values define how we as an organization think and work strategically with a laser focus on the wellbeing and success of the kids we have the privilege of serving. We have the COURAGE to make difficult decisions and protect all we serve. We CHALLENGE ourselves and each other to imagine all possibilities. We think and act BOLDLY to purposefully grow our mission.

Boys & Girls Clubs of Greater Tarrant County is committed to promoting a safe, positive, inclusive environment for all regardless of ability, identity, belief, age, and cultural background. We respect and value diverse life experiences and believe every individual should have equal opportunities to reach their full potential.

In 1926, Fort Worth Rotary Club launched Panther Boys Club to serve young men in the community.

In 1935, a group of Fort Worth women met in an effort to address a delinquency problem in the north side of Fort Worth.

In 1959, Arlington Boys Club was started by the “100 Club,” a group of supporters who each pledged $100 and began operating out of a rented house on Abram Street.

In 1968, the Boys Club erected a new building on a park site at 608 North Elm Street and served 1,000 youth. Boys & Girls Clubs of Arlington continued to grow to meet the needs of at-risk youth in Arlington through four branches and 14 school sites. 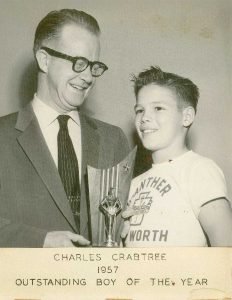 In 2018, following months of careful consideration, the board leadership of the two organizations agreed that in order to best serve the increasing demands of kids and teens in the Greater Tarrant County area, consolidating the remarkably similar organizations made sense for the mission. The boards of directors of the respective organizations officially voted to consolidate into one organization. 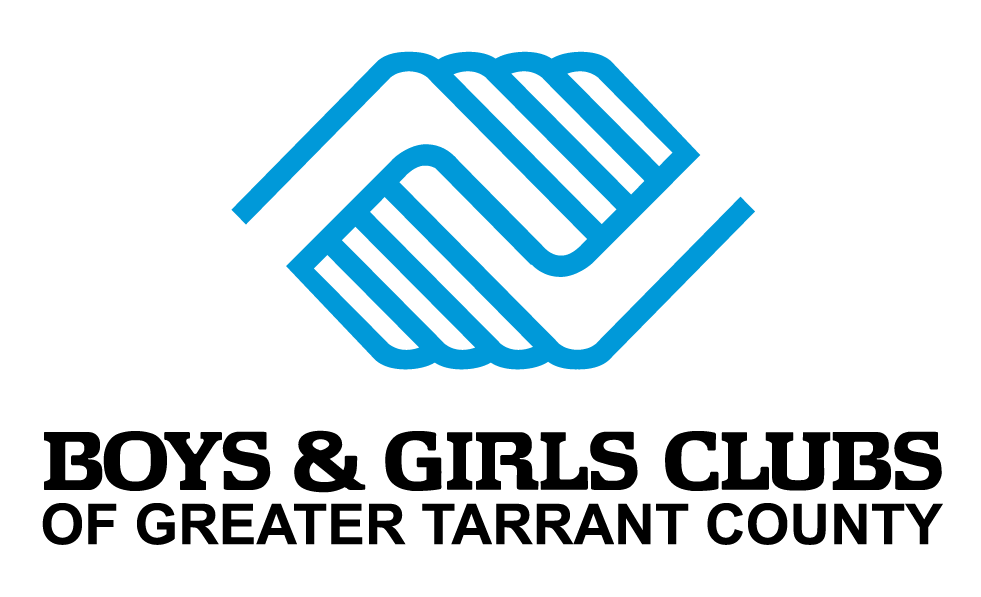 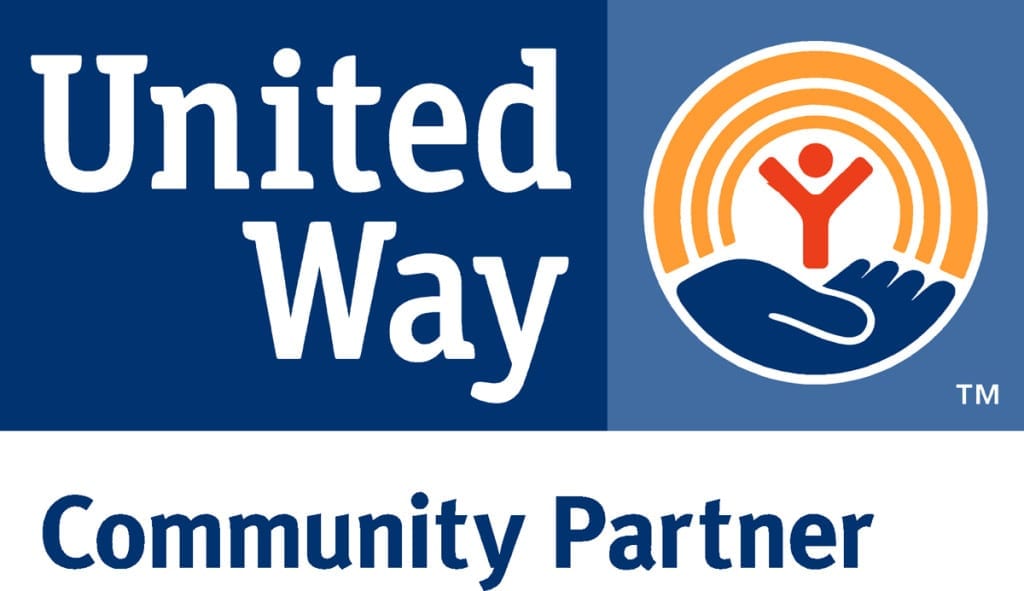 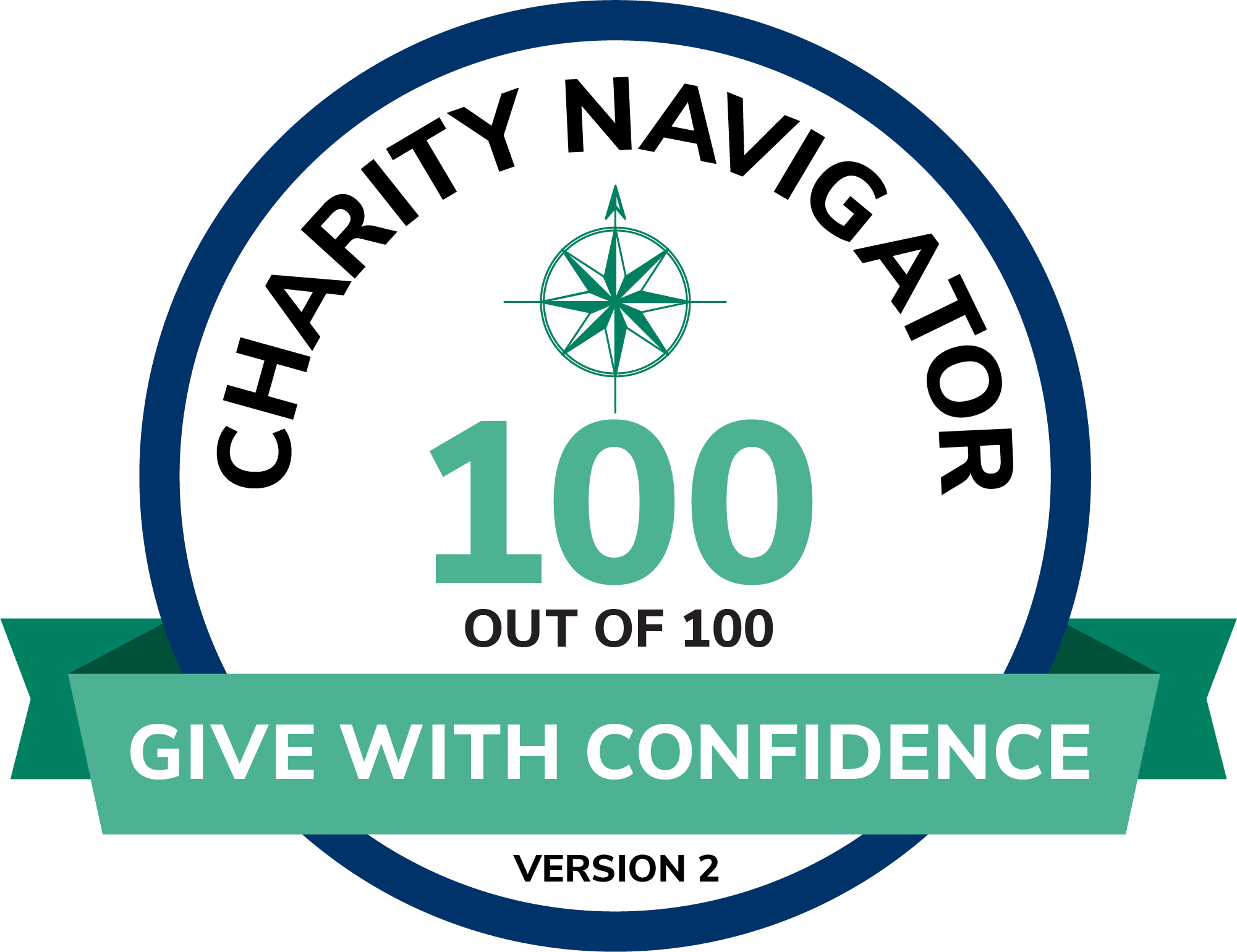 BGCGTC is a 501(c)3 (nonprofit) organization and donations are tax-deductible.